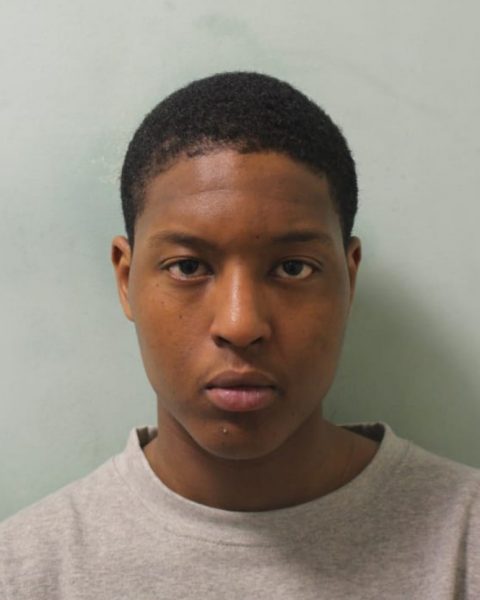 A man who admitted stabbing his mother 23 times while suffering from a psychotic episode probably brought on by cannabis misuse has received an indefinite hospital order under the Mental Health Act.

19 year old Jamil Jabbie from Peckham pleaded guilty to wounding with intent at Southwark Crown Court on Monday this week.

The victim, Marie Annor-Pobee, was taken to hospital in a critical condition, but survived the attack that took place in May last year at their home in Hereford Retreat.

The prosecution said the stabbing had been ‘ferocious.’

After the attack he fled the scene but was later found covered in blood at a care home in a Lewisham where he made up a story about being attacked and chased.

A week before this offence your mother, herself a nurse, thought you were acting strangely and considered taking you to the Maudsley Hospital, but she didn’t do so. Dr Ian Cummings diagnosed paranoid schizophrenia, that illness has not been helped by cannabis use. I’m satisfied all the relevant condition have been proved a hospital order is necessary for the protection of the public. 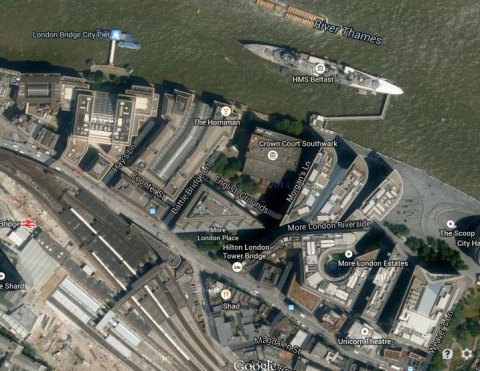