A 34-year-old man has been convicted of murdering another man in a knife attack in Brent, North West London.

Anthony Allen was found guilty on Friday the 12th of January at the Old Bailey.

The stabbing took place in May last year at a barber’s shop on Craven Park Road.

According to the Met Police, Allen was already in the barber shop when the victim, Crispin Siddon, went inside.

The two men started fighting, resulting in the victim being stabbed several times, including one stab wound to the heart.

Anthony Allen has been found guilty of murder after he stabbed Crispin Siddon through his heart at a barber shop in #Brent in May last year. Allen hid a knife in his jeans before going out for the day, which he later used to kill Crispin Siddon #StopKnifeCrime pic.twitter.com/6IjJCQTiL5

On 5 May last year Anthony Allen decided to secrete a knife in his jeans before going out for the day. He was not to know that a few hours later he would be involved in a fight with another man, Crispin Siddon. Allen used that knife to stab Mr Siddon through his heart, ending his life. 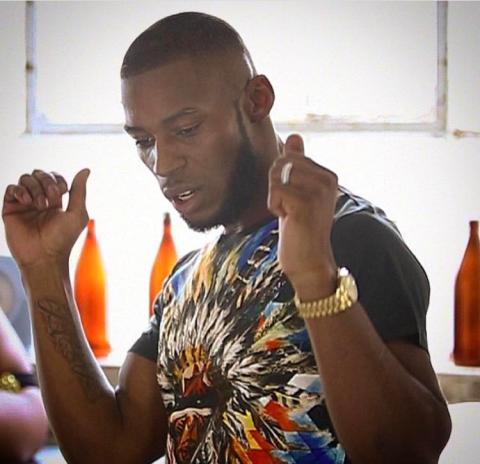 The Met Police began an investigation into the murder on Monday the 8th of May 2017.

The next day, Allen was charged with the murder of Mr Siddon.

Whenever we were together or on the phone he would say ‘I love you sis’ and spoke about how he couldn’t wait to see me graduate. The last time I was with him the last thing he said to me was ‘I love you sis, I got you’. This will stay with me forever. Words cannot describe how much we miss him.

Crispin encouraged his sisters to work hard and do well in their studies and do better than himself. He was a generous person who would always try to help others and could always put a smile on your face if you felt down.

Anthony Allen will return to the Old Bailey to be sentenced on Friday the 19th of January.