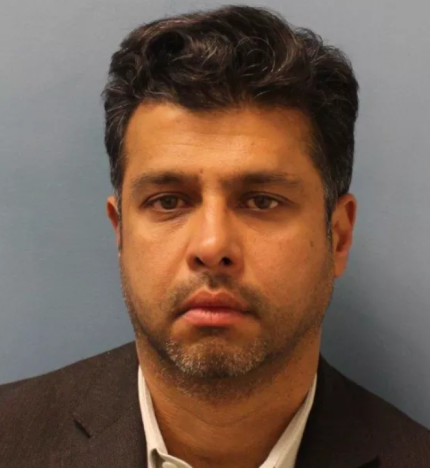 A man who was involved in a road traffic accident resulting in a collision which injured two police officers, has pleaded guilty to dangerous driving.

The court heard that on Sunday the 17th December, PC Christopher Appleton and PC Samantha Clark had left their vehicle in an attempt to find a suspect who had fled on foot from the north side of the A406.

At 3.40am the two officers were hit by Shisq’s vehicle, a white Maserati, while on a footpath next to the North circular, as it veered round a bend and lost control.

On impact with the vehicle PC appleton was knocked to one side while PC Clark ended up becoming trapped under the car.

Shisq was arrested at the scene and driven to a North London police station while the two officers were taken to hospital.

Fellow Brentford police officers and the London Fire Brigade were able to free PC Clark from the underside of the vehicle.

On Monday 18th of December, Shisq was charged with two counts of causing injury by dangerous driving and one count of failing to give a breath test, and taken into custody.

Both police officers continue to remain absent from their duties following their critical injuries, with PC Clark recovering at home and PC appleton still receiving treatment in hospital.

This horrific incident is a reminder of the dangers that police officers face. We are really grateful to everyone from the London Fire Brigade, London Ambulance Service and medical staff who rushed to our officers’ aid.

Having to deal with the horrific injuries caused by road traffic collisions is something our officers do on a relatively often basis; but to do so knowing that the people you are rushing to help our members of your own team is really difficult.