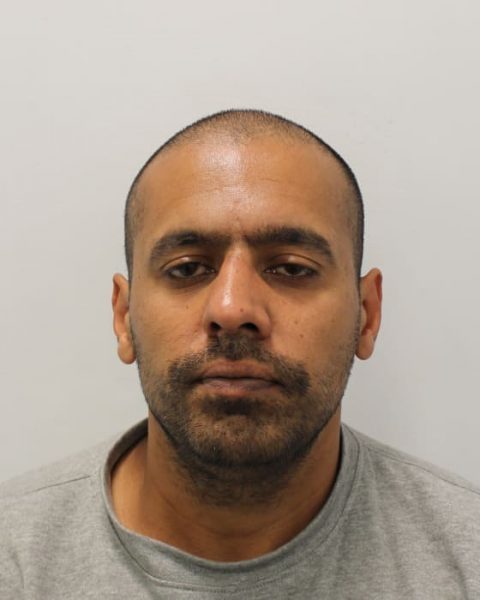 Adil Mahmood, sentenced to eight and a half years imprisonment. Image: Met Police

A 37-year-old man from London Road, Mitcham, has been sentenced to eight and a half years’ imprisonment at the Old Bailey.

Adil Mahmood received the sentence after pleading guilty to the manslaughter of Hassaman Ettakkal.

For this second offence, he was sentenced to another 18 months’ imprisonment to run concurrently.

In May last year the London Fire Brigade were called out at 5:45 am to a car on fire in Castleton Road, Ilford.

Mr Ettakkal, who was 54 years old and from Dagenham, was found to have died at the scene.

His death was investigated by Scotland Yard’s Homicide and Major Crime Command.

Mahmood was charged with murder and arson with intent to endanger life.

In November he pleaded guilty to both manslaughter and arson and these pleas were accepted by the prosecution.

The motive of the attack is not known.

This sentence reflects the seriousness of the offences Mahmood has committed and takes into consideration his guilty plea.

See local press for more details on this story.