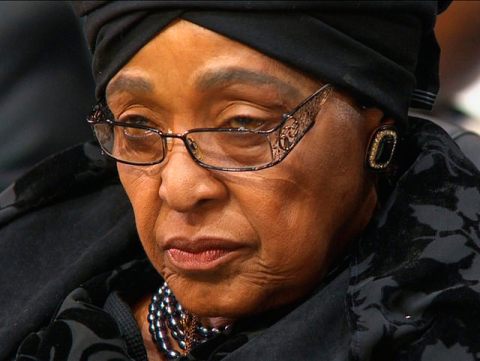 Winnie Madikezela-Mandela has passed away.

The anti-apartheid struggle icon had been ill for a number of years.

She was most recently admitted to Milpark Hospital due to a kidney infection.

The last time she was in hospital was in October 2017 for a knee surgery from which she recovered.

Nelson Mandela was imprisoned for his fight against apartheid.

During the 27 years of imprisonment of her ex-husband, Madikizela-Mandela campaigned for his release and the rights of black South Africans.

For years she was routinely harassed by apartheid- state security forces, imprisoned and tortured.

She was often away from her two daughters with Mandela.

In 1977 she was banished to a remote town in the middle of the country to separate her from the heart of the movement she led in Soweto.

The former South African first lady was born in the village of Mbongweni, Bizana, in the Transkei.

1. Mama Winnie was a revolutionary until the end.

2. Nelson Mandela is loved more by whites because he betrayed black people.

3. Desmond Tutu with a bible in his hand was more dangerous than a sinner who had alcohol in his hand.