Jeremy Corbyn meets with Jewish community leaders, and other stories 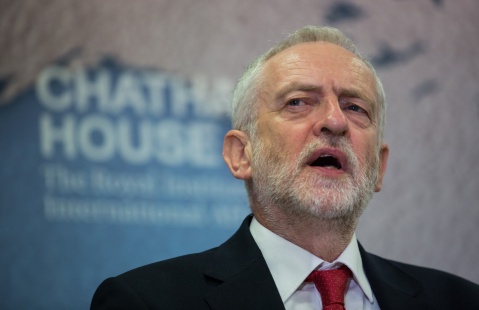 The Labour party leader, as well as the party’s new general secretary Jennie Formby, are meeting representatives from the Board of Deputies of British Jews (BoD) and the Jewish Leadership Council this afternoon.

Mr Corbyn requested the meeting as part of efforts to tackle antisemitism, accusations of which have recently overshadowed the Labour party.

However, a larger meeting involving more groups which was set to take place tomorrow, has been postponed.

This follows a decision by the BoD and the JLC not to take part.

They were unhappy because Mr Corbyn invited the anti-Israel, pro-Corbyn group, Jewish Voice for Labour, which opposes the actions of the BoD and JLC.

The arrested suspect, 25 year old Alek Minassian, has been named by officials – however, his motives for committing the act are not yet known.

Ralph Goodale, the Canadian Minister of Public Safety, has said that it’s too soon to say whether the crash was a case of international terrorism.

The Canadian government has not raised its terrorism alert.

Canadian Prime Minister Justin Trudeau has expressed his deep sadness over the tragedy.

Tonight, the hearts & thoughts of an entire country are with the families and friends of those killed in Toronto today. We also wish all those injured a fast and full recovery. Full statement: https://t.co/TbgMTDXhJB

A statue of the prominent Suffragist Millicent Fawcett is set to be unveiled this morning in Parliament Square.

It will be the first statue of a woman to be erected in the area.

The bronze casting was created by the artist Gillian Wearing.

The decision to erect the statue follows a successful campaign by the feminist writer and activist Caroline Criado Perez.

Perez was also influential in the drive to make Jane Austen appear on the £10 note. 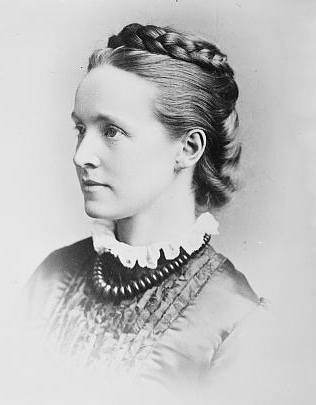 The Public Administration and Constitutional Affairs Committee (PACAC) has expressed concern over the length of time the health ombudsman takes to investigate complaints.

These concerns follow a failure by the Parliamentary and Health Service Ombudsman (PHSO) to investigate, among other complaints, the care of a teenage eating disorder patient who died following a string of failings.

The case of Averil Hart, who passed away in December 2012, took the ombudsman three and a half years to investigate.

The report into Miss Hart’s death concluded that she died following a series of failures by every NHS organisation that cared for her.

According to a new report, on average the PHSO took 234 days to complete in full investigation in 2016/17. 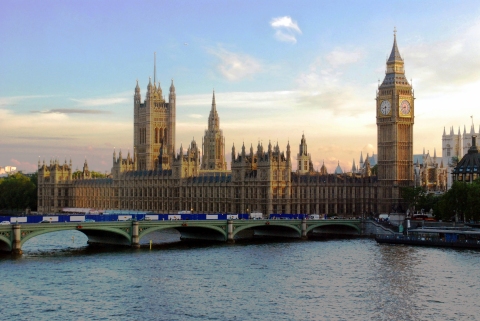 Chief Executive of TSB apologies to customers after IT Failure

Paul Pester, the chief executive of TSB, has apologised to the bank’s customers after IT problems left them unable to access their money, and in some cases allowed them to see other people’s accounts.

‘This isn’t the level of service that we pride ourselves on providing, and isn’t what our customers have come to expect from TSB, and for that I’m deeply sorry.’

Finance and data watchdogs are currently looking into the glitch, which took place over several hours during a system upgrade which was supposed to have been completed on Sunday.