Statue of Millicent Fawcett unveiled in Parliament Square, and other stories

Prominent Suffragist Millicent Fawcett has been honored by a statue unveiled today in Parliament Square.

The bronze casting is by the artist Gillian Wearing.

It is the first statue of a woman to be erected in Parliament Square.

Fawcett campaigned for women’s right to vote during the early 1900s, and she’s considered to be one of the most influential feminists of the past century.

Ten people have been killed and fifteen have been injured after a van was driven onto a sidewalk in Toronto.

The suspect, who has been named by officials as the 25 year old Alek Minassian from Richmond Hill, Ontario, has since been arrested.

Minassian’s motives are not yet known.

Canadian officials say at present they do not consider the incident to be an act of terrorism.

The public has responded immediately and with great sympathy.

The baby Prince of Cambridge was born on Monday at 11.01am, weighing 8lb 7oz.

His name has yet to be unveiled.

The baby’s arrival will be celebrated by traditional gun salutes, which will be fired from the Tower of London and Hyde Park.

Whilst the Prince’s name is not yet known, Arthur, James, Philip and Albert are among the bookies’ favourites.

The family have now returned home to Kensington Palace.

Over a thousand students seeking compensation for walkout disruption

Students from institutions including Oxford, Cambridge, Bristol and Manchester have joined a lawsuit seeking compensation for lost teaching hours during the recent strike over pensions by university staff.

The action could cost universities millions of pounds, and the case – to which more than 1,000 students have already signed up – could become the largest of its kind in the UK.

Lawyers working on the case say that universities saved millions of pounds by withholding the salaries of staff who were on strike.

Some institutions have suggested the money could be spent on general services for students, however many students have responded that they are entitled to direct financial compensation.

‘It has been recommended that I take a break this summer and while I find that decision hard to accept, it’s important I listen to that advice.’

England will be playing against the Springboks in three tests, starting in Johannesburg on 9 June.

Whilst Hartley is ‘very disappointed’ to miss the rest of the season, he’s said that he’s looking to return to action in time for the next campaign. 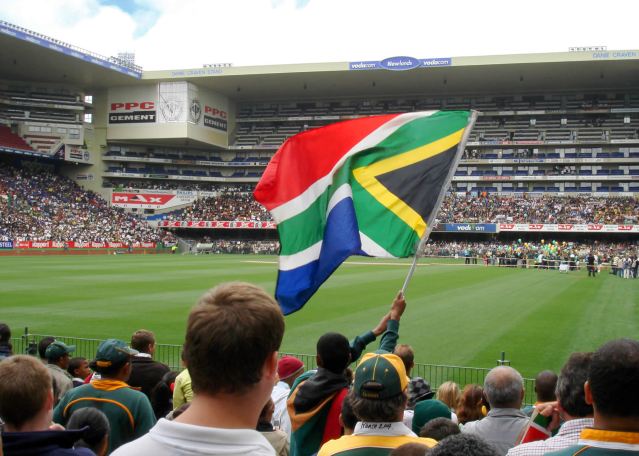