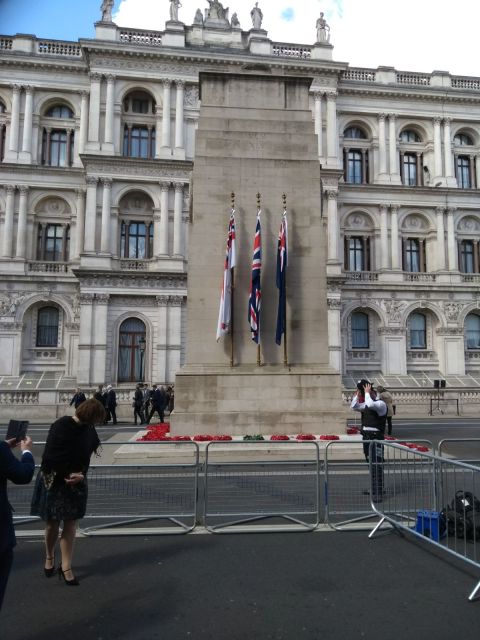 It’s a hundred years since Australia and New Zealand’s involvement in World War One.

London joined Australia, New Zealand and other countries globally, to remember those who fought and lost their lives at Gallipoli, Turkey, against the Ottoman Empire during the war.

Over ten thousand men from both countries were killed during the battle of Gallipoli.

All of them were volunteers. 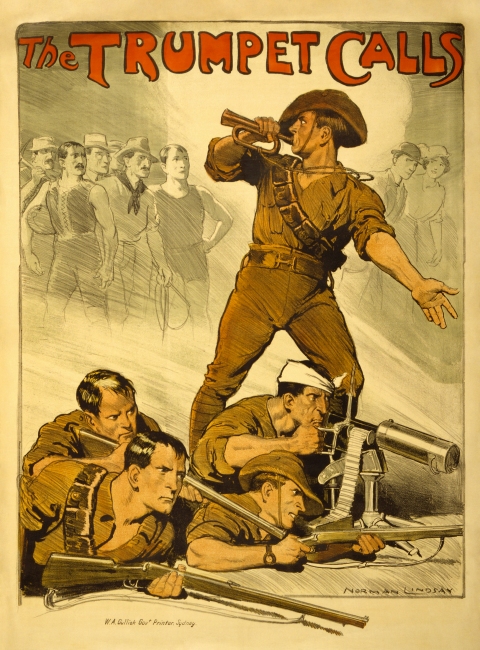 The Duke of Edinburgh, Prince Harry and Meghan Markle, joined Australian and New Zealand diplomats, military figures and others, in the parade to Whitehall.

The Ministry of Defence among many other organisations paid their respects via Twitter.

I joined the ceremony in Whitehall, to hear speeches and to speak to those paying their respects.