Trump hints at sticking by Iran nuclear deal, and more

Donald Trump and Emmanuel Macron have suggested that there could be a new agreement on Iran’s nuclear programme.

Following talks in the US with his French counterpart, President Trump spoke about ‘doing a much bigger, maybe, deal’.

He has previously criticised the current nuclear agreement secured by his predecessor Barack Obama, as ‘insane’ and ‘ridiculous’.

The discussions we have had together make it possible . . . to pave the way for a new agreement. I constantly said that we needed to find a framework so that together, with the powers of the region and the Iranian leaders, [we can] find a deal.

Iran has warned that if the US withdraws from the deal there would be ‘severe consequences’. 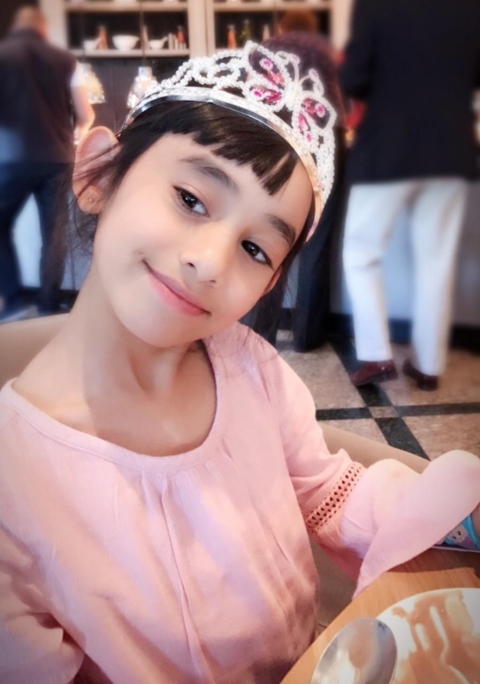 Millionaire antiques dealer Robert Peters has pleaded guilty to the murder of his 7-year-old daughter.

The 56-year-old told the Old Bailey that as he strangled his daughter she woke up and asked him what he was doing, to which he just replied ‘sorry’.

Afterwards, Peters called emergency services to report what he had done and the child was taken to hospital but died the next day.

The guilty plea is a dramatic change just a few days into the trial, as Peters had originally only admitted manslaughter.

Labour MP Ruth Smeeth is giving evidence today at a hearing against a party member accused of anti-Semitism.

She was verbally attacked by Marc Wadsworth, a Labour Party member and activist, and the hearing will decide whether he should be expelled from the party.

There was a crowd of dozens of Labour MPs who went into the hearing with Ms Smeeth to offer support, but there were also protestors supporting Mr Wadsworth.

Victims of abuse giving evidence shouldn’t have to walk through a protest to do so. I’m proud of Labour MPs and Peers who stood by Ruth Smeeth this morning. That it was necessary to accompany her through a protest is an appalling state of affairs. https://t.co/HDXMoobSj3

Ruth Smeeth is brave and brilliant. We’re beyond privileged to have such a talented representative and trade unionist in our movement.

A van driver accused of killing 10 people in Toronto posted to Facebook minutes before the attack to praise a woman-hating mass shooter.

In his online post the 25-year-old suspect praised ‘incel’ killer Elliot Rodger, a Californian who killed six people in a shooting rampage in 2014 before turning the gun on himself.

‘Incel’ refers to a banned Reddit online discussion group, where young men, including Rodger, often blamed women for their lack of sexual activity.

A mother whose four children were killed in an alleged arson attack has been told of her loss after waking from a four month coma.

Michelle Pearson is awake and making ‘good progress’ according to Greater Manchester Police but is still in intensive care.

Three people are to stand trial on Monday for the four counts of murder.

Two other teenagers managed to escape from the property during the fire.