Activist seeks prosecution for undercover police officer, and other stories 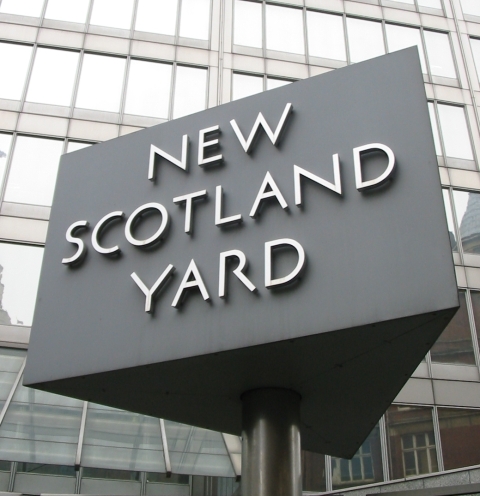 An undercover police officer is facing legal action from an environmental activist, who was tricked into having a sexual relationship with him.

Jim Boyling had relationships with three women in the 1990s, whilst infiltrating the Reclaim The Streets organisation.

Although Scotland Yard previously called the relationships a ‘gross violation of personal dignity’, Mr Boyling has not been prosecuted over the abuses.

The charges brought by the woman include rape – arguing that as Mr Boyling lied about his identity, their relationship was not consensual.

Bakery owners in court for discrimination

The Evangelical Christian owners of a bakery in Northern Ireland are at the Supreme Court in Belfast today.

They are appealing two previous rulings that they discriminated against a customer by refusing to decorate a cake with the words ‘support gay marriage’.

Daniel McArthur, one of the owners of Ashers bakery, says the Equality Commission discriminates against people whose religious beliefs are in conflict with LGBT rights.

He says if the bakery operates as a Limited Company in the public realm, then it must adhere to equality law.

It’s 8am on a glorious sunny morning in Cambridge – and the staff of @McDonalds are officially on strike and making history #Mcstrike pic.twitter.com/cR215tydp3

They also want the option of fixed-hour contracts, as the fast food chain currently only offers zero-hours contracts.

Staff from McDonald’s branches in Manchester, Watford, Crayford and Cambridge are part of the ‘McStrike’ protest.

McDonald’s employees in the UK held a strike for the first time in September.

Jamie Oliver calls on Theresa May to tackle childhood obesity

Celebrity chefs Jamie Oliver and Hugh Fearnley-Whittingstall will give evidence to the Health and Social Care Select Committee today on the problem of childhood obesity.

Jamie Oliver said all the opposition parties backed  a ‘multi-pronged attack’ on the problem.

Academics and health experts will also be giving evidence before the committee.

The Government’s ‘Childhood Obesity: A Plan for Action’ is expected later this year.

BFI apologises for removing woman with Aspergers from cinema 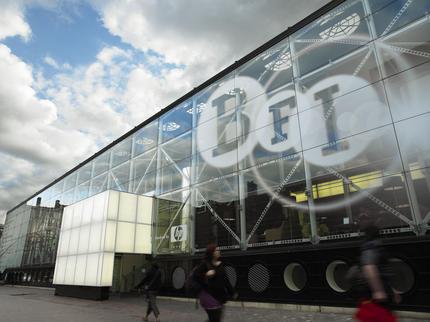 The British Film Institute has apologised for removing a woman with Asperger’s from a film screening because she laughed too loudly.

The sister of the woman wrote on Twitter that she wanted an apology from the BFI.

This is about my sister, and how they treated her tonight on her 25th birthday celebration as a woman with Aspergers. Shame on the @bfi
This was her favourite movie and you forcibly removed her. #wewouldlikeanapology https://t.co/mMSm1pcERY

A spokesman for the BFI said in a statement that they were ‘sincerely sorry to those affected by the incident’.