Dyson relocates headquarters to Singapore and other stories 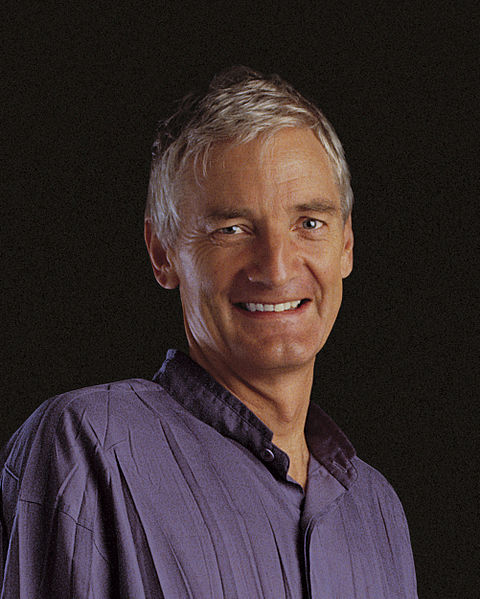 Vacuum and hairdryer maker, Dyson, announced that the company would be moving their headquarters from Malmesbury, Wiltshire to Singapore in a move to “future-proof” the business and reposition the manufacturer as a “global technology company.”

Chief executive Jim Rowan said: “We have seen an acceleration of opportunities to grow the company from a revenue perspective in Asia … This shift has been occurring for some time and will quicken as Dyson brings its electric vehicle to market.”

The company insisted that only two employees, Jorn Jensen, the chief financial officer, and Martin Bowen, the general counsel, will move to Singapore. Other work at Malmesbury will not be affected.

Critics argue that the move undermines claims by James Dyson, the company’s founder and chairman, that the UK would be better off outside the European Union.

Brexit latest: When James Dyson became one of the vanishingly few prominent business people to claim that Brexit would be good for business, he obviously didn’t mean *his* business.

Dyson’s decision to move his HQ to Singapore reflects his narrow business interest. This is not just a transfer of two people. When HQs move, so does the intellectual property. Betrayal of the public who put their faith in him as a British business advocating a No Deal Brexit.

The four defendants are accused of conspiring to commit fraud while working for Barclays during a £11.8bn rescue of the bank by Middle Eastern investors during the 2008 financial crisis.

Mr Justice Jay addressed the Jury asking them to “put any prior thoughts of what you think of bankers to one side.” 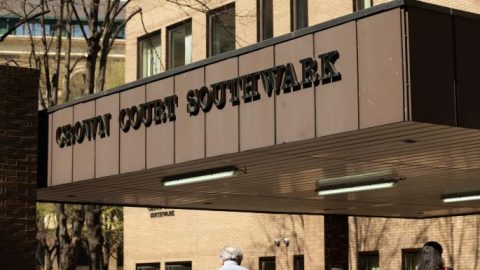 The Prosecution began their case warning the jury of the complexities of the case before detailing specifics of the 2008 financial crisis, when the crimes are said to have been committed.

The case has been filed by the Serious Fraud Office and the trial is expected to last from four to six months.

In the trial of a former soldier suing the Ministry of Defence after he contracted Q Fever in Afghanistan, a London County Court has heard how the armed forces received expert advice that the antibiotic Doxycycline should have been considered to prevent the infection.

Lt Col Mark Bailey, a consultant in infectious diseases and tropical medicine and a national expert in Q fever, confirmed he had made the recommendation in private emails.

Wayne Bass, 34, from Redditch, Worcestershire, claims his life has been ruined after suffering chronic fatigue syndrome as a result of the infection, which he contracted after crawling through animal faeces in Helmand Province.

The hearing continues as it examines whether the army breached its duties to Mr Bass.

Parents accused of FGM in the dock

Parents accused of enacting Female Genital Mutilation on an infant began their third day in court at the Old Bailey this morning.

The girl’s Ugandan mother and Ghanaian father allegedly sought a ‘witch’ to carry out the procedure with a scalpel while they held her down.

The couple are accused of type 2 FGM which involves “mutilation of the clitoris and removal of the labia minora.” 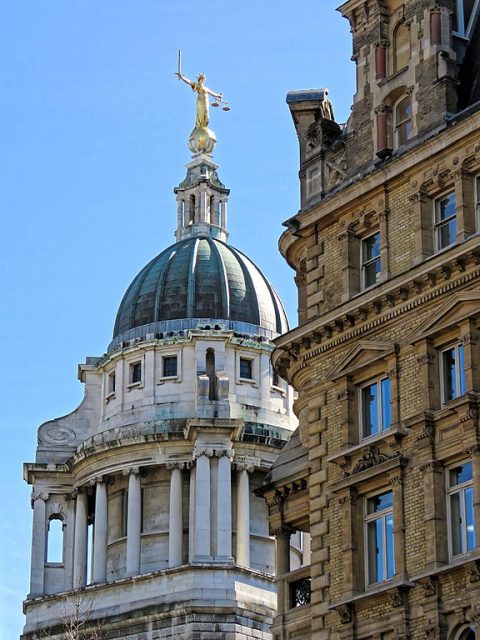 The trial comes at the same time as parliament are considering a bill which will would enable courts to temporarily take the child into care in cases relating to FGM.

Campaigners have called for more detailed legislation around FGM, pushing for provisions which would allow professionals to intervene if they suspect a child may be a victim of FGM.