Labour faces calls to suspend MP and other stories

Labour is receiving pressure to suspend MP Chris Williamson for ‘deeply offensive’ comments about the party’s handling of anti-Semitism.

At an event in Sheffield last week, Chris Williamson said ‘The [labour] party that has done more to stand up to racism is now being demonised as a racist, bigoted party… we have backed off far too much, we have given too much ground, we have been too apologetic.’

He went on to say: ‘We’ve done more to address the scourge of anti-Semitism than any political party.’

London Mayor Sadiq Khan has said there were grounds for disciplinary action.

He told the Emma Barnett show on BBC Radio 5 Live that Labour needed to get its house in order through ‘swift, robust action’ against offenders.

BREAKING – London’s Mayor @SadiqKhan tells @EmmaBarnett “there are grounds to suspend” Labour MP Chris Williamson after Mr Williamson was filmed saying that the party has been “too apologetic” over anti-Semitism.#EmmaBarnettShow pic.twitter.com/SSqDM96lkr 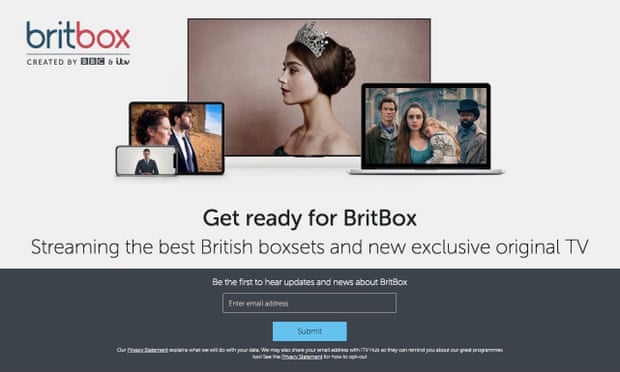 The British broadcasters BBC and ITV have confirmed their plans to create a new, joint streaming service called BritBox before the end of this year.

BritBox will mainly feature older BBC and ITV shows, alongside newer programmes made specifically for this platform.

It will not, however, feature the latest BBC and ITV shows, which will remain available through the current BBC iPlayer and ITV Hub catch up services.

BritBox is already available in the US, where 500,000 American customers pay for a selection of British shows.

The UK launch means that the companies are likely to stop licensing their archive material to rival services like Netflix, who eat more and more into traditional broadcaster’s share of viewership.

Looks like another strongly felt earthquake as part of the Surrey seismic swarm this morning at ~03:42am. Awaiting location and magnitude from @BritGeoSurvey. Thanks for your felt reports, everyone, and please also send them to @BritGeoSurvey here: https://t.co/zgZTxCa9ka pic.twitter.com/5ESXWt7nHu

One of the largest earthquakes in the area since last year occurred near Surrey early this morning.

This is the fourth recorded earthquake in the area in the last two weeks.

Locals have been questioning whether these tremors are due to recent drilling for oil in the area.

Dr Stephen Hicks said: ‘There’s nothing in the data to show that there was any plausible explanation why these earthquakes could have been induced or caused by drilling activities.’

The latest from our crews up on #SaddleworthMoor : The fire now looks to be out. 5 pumps and 2 wildfire units are still at the scene and will remain there for much of the day to tackle any further hot spots. pic.twitter.com/WvglZjQEUA

West Yorkshire Fire and Rescue said it was ‘one of the biggest moorland fires we’ve ever had to deal with’.

The blaze started at about 19:30 GMT on Tuesday and covered about 1.5 sq km of land near Marsden.

A fire service spokesperson said the fire looks to be out but said crews and specialist moorland firefighting units ‘will remain at the scene for much of the day to tackle any further hot spots’.

There have been no reports of any injuries.