Trump and Kim commence Vietnam summit and other stories 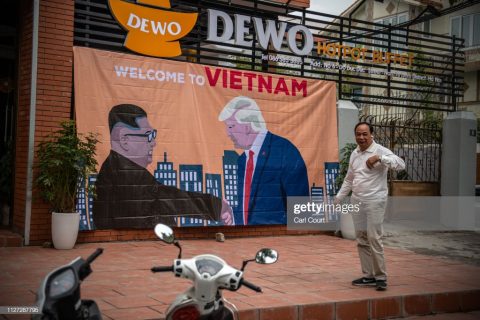 A local unfurls a banner to mark the Trump-Kim summit. Credit: Getty Images

The pair are set to discuss the necessary steps towards ridding the Korean Peninsula of nuclear weapons, with talks set to continue over the next two days.

Since the Singapore summit in June 2018 between the two, progress has stalled concerning North Korea’s denuclearisation.

Trump told reporters that there was a ‘great relationship’ between himself and Kim, and that he was confident their second summit would be ‘very successful’.

All false reporting (guessing) on my intentions with respect to North Korea. Kim Jong Un and I will try very hard to work something out on Denuclearization & then making North Korea an Economic Powerhouse. I believe that China, Russia, Japan & South Korea will be very helpful! 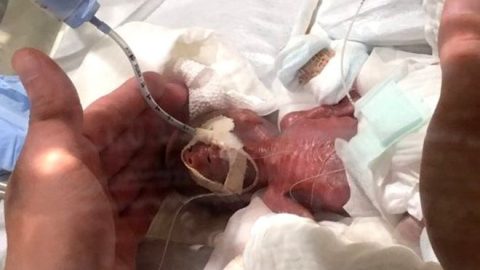 A baby boy believed to be the smallest in the world has been sent home healthy.

The infant, born prematurely at 24 weeks, weighed just 268g (9.45oz) at birth and was nurtured in intensive care for 5 months.

He was released last week weighing 2.3 kg, and is reported to be feeding normally.

The baby’s doctor, Dr Takeshi Arimitsu, said he was the smallest ever infant born to be discharged from a hospital, according to a database of the world’s littlest babies held by the University of Iowa.

Keio University Hospital said the survival rate of babies born under 300g is around 50%.

The world’s smallest baby boy has finally been sent home after 5 months in hospital. He weighted just 1lbs at birth! It’s truly amazing what doctors can do https://t.co/0hDetgq2CG 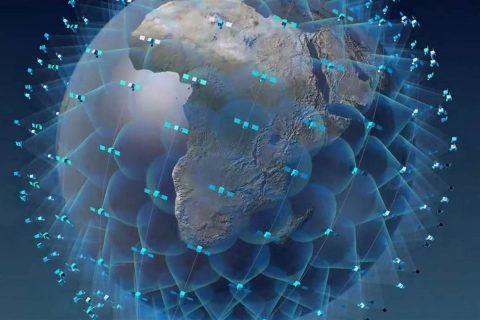 OneWeb, the global communications start-up with headquarters in London, is launching the first six satellites of its proposed ‘satellite constellation’ on Wednesday.

The constellation, which could eventually consist of up to 2,000 orbiting spacecraft, aims to provide complete global internet coverage.

The first satellites will be launched onboard a Soyuz rocket from French Guiana at 21:37 GMT.

#OneWebLaunch – it’s not long till our first lift off! Our mission is for the OneWeb network to provide seamless global Internet coverage by 2021 🚀👉📶 pic.twitter.com/rxtxa8B0LK

Greg Wyler, the American founder of OneWay and the force behind the existing constellation 03b, believes the new project will provide internet to those who are currently underserved or entirely unserved with internet signal.

The rest of the satellites will be rolled out en-masse later in the year. 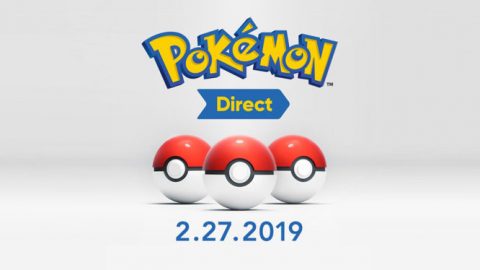 The next-generation Pokemon games for the Nintendo Switch have been revealed in a Pokemon Direct presentation.

In a seven-minute video, Nintendo revealed Pokemon Sword and Pokemon Shield, the next two flagship Role-Playing Games in the Pokemon universe.

In addition, the identities of the three new starter Pokemon were revealed to be a grass-type chimp, a fire-type rabbit and a water-type lizard.

The next generation is here, Trainers.

We are pleased to announce the upcoming new entries in the main series of Pokémon RPGs: Pokémon Sword and Pokémon Shield! ⚔ 🛡#PokemonSwordShield pic.twitter.com/dw4myyORBR

Pokemon began as a pair of Gameboy games released in Japan in 1996 and has gone on to become one of the largest video game franchises of all time.

The games are due for release later this year.