A jury of eight women and four men have been sworn in to try Ortise Williams on a rape charge.

Today is the first day of the trial for the former JLS singer at Wolverhampton Crown court, after he was arrested in December 2016. 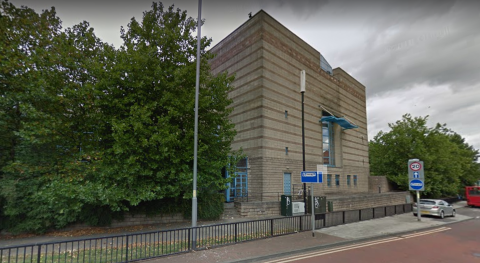 The 32 year old from Croydon denies the allegations that he attacked a woman at a hotel after a concert.

He stands alongside co-defendant Jamien Nagadhana from Hounslow, who denies his charge of assault in connection with the same incident.

Since the case came to light, Mr Williams has stepped away from his charitable work, saying ‘press speculation is likely to be unhelpful to the charities I work with’.

Staff at the hospital in South London said a number of beds were being treated for the bugs. 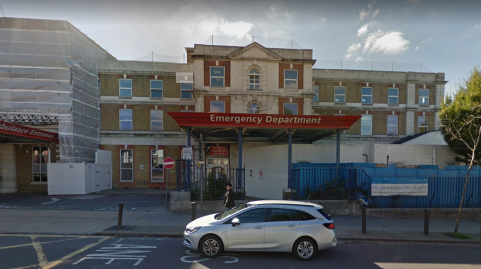 A spokesperson says that patients are still being admitted to the ward, but with some precautions.

Hospital staff are now required to wear ‘appropriate protective clothing’ while a deep clean is being carried out, and patients are being ‘informed of the situation, and those being discharged are being given advice and guidance’.

Bed bugs are difficult to remove once an infestation has developed, as some have built up a resistance to the insecticides used to kill them.

Calls for Jeremy Kyle to be axed by Tory MP

Conservative MP Charles Walker has spoken has said it would be ‘extremely sensible’ for ITV to pull hit show Jeremy Kyle after the death of a former guest. 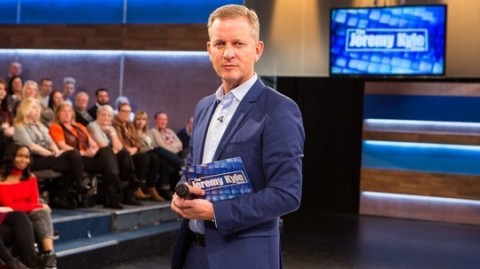 The programme has been pulled from schedules since guest Steve Dymond died shortly after failing a lie detector test on the show.

The recording that caused the controversy involves Mr Dymond being questioned on the subject of infidelity.

The MP opened up about his own mental health issues and said ITV should admit that ‘this has gone far enough’ and should axe the show for good, adding ‘it’s cruel and there’s enough cruelty in the world without showing it on TV’.

Our reporter Stevie Shillinglaw has more:

Britain’s overall unemployment rate has fallen to 3.8% in the first three months of this year, the lowest since the mid-seventies.

Notably, the female unemployment rate has drastically dropped to 3.7%, the lowest it’s been since comparable records began.

The Office for National Statistics says that overall unemployment rates have been falling for the past five years.

They estimate that over 350,000 more people are in employment compared to this time last year, claiming the increase is due to more people working full-time.