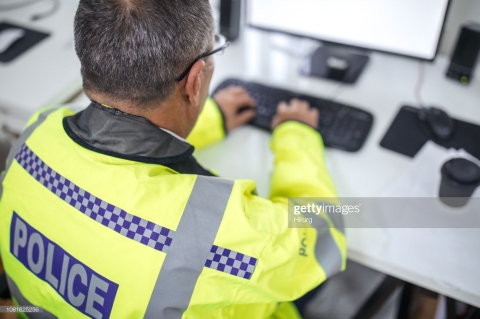 The lorry travelled from Bulgaria, arriving in the UK via Holyhead on Saturday.

The lorry driver, a 25-year-old man from Northern Ireland, has been taken into custody on suspicion of murder.

Early indications are that 38 adults and one teenager have died.

Waterglade Industrial Park has been cordoned off as a result of this incident.

At midday with Kiran – hear from the detective chief constable of Essex Police after 39 people were found dead inside the back of a lorry in Essex.