Women charged with murder of seven-year-old in Bolton to appear in court, and other stories 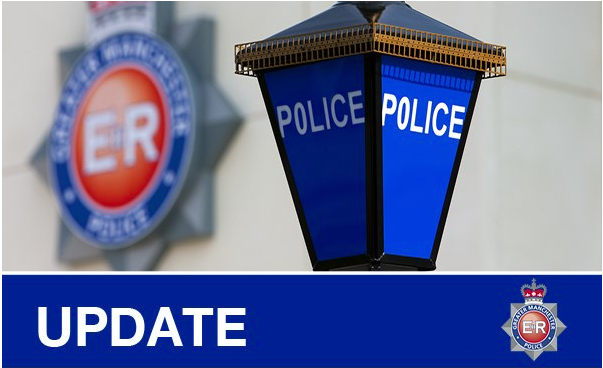 Woman charged with the murder of a seven-year-old girl in Queen’s Park, Bolton in Greater Manchester.

Elton Skana, who is 30 years old, has been charged with murdering seven-year-old Emily Jones in Queen’s Park on March 22nd.

She is in police custody and will be appearing in Manchester and Salford Magistrates’ Court on 26th of May.

She is also charged with possession of a bladed article. 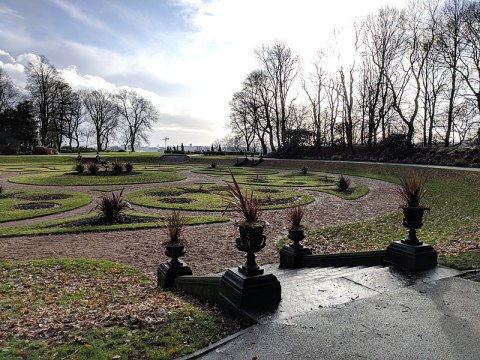 Emily was stabbed as she was playing in the park with her parents.

Greater Manchester Police said: ‘Emergency services attended but sadly despite the best efforts of Emily’s family and medical responders, she passed away a short time later.’

One player and two staff at Watford, and Burnley assistant manager Ian Woan are among six positive tests for coronavirus in the Premier League.

Another two have been identified at a third and as yet unnamed club.

The players and staff who have tested positive will now self-isolate for seven days.

Premier League teams began non-contact training on Tuesday as the first steps towards a restart of the season.

A total of 748 players and staff from 19 clubs have been tested so far.

BREAKING : Adrian Mariappa has revealed he is the Watford player who tested positive for #COVIDー19 pic.twitter.com/vEGYKiXryN

New research indicates around one in five prospective students could defer going to university in the autumn if institutions are not ‘operating as usual’ amid the Covid-19 crisis.

A report by London Economics for the University and College Union (UCU) says an estimated 120,000 students may delay attending British campuses when the academic year begins in September and October.

This could lead to a significant loss in tuition fee income for institutions,

The findings come as the University of Cambridge confirmed all ‘face-to-face lectures’ will be moved online during the 2020-21 academic year to ensure social distancing can continue.

Around one in five prospective students could defer going to university in the autumn if institutions are not “operating as usual” amid the Covid-19 crisis, analysis suggests

Warning of ‘tidal wave’ of evictions in Scotland

Scottish First Minister Nicola Sturgeon has been warned that the country faces a ‘tidal wave of evictions’ unless tenants are protected from the impact of coronavirus.

Nicola Sturgeon argue ministers objected to the proposals because they were ‘flawed’, ‘unnecessary’, or ‘would have had serious negative unintended consequences.’

Scotland faces a “tidal wave of evictions” unless tenants are protected from the impact of coronavirus, Nicola Sturgeon has been told