British athletes in self-isolation and other stories

British athletes who attended last week’s European Indoor Championships are in quarantine after a member of the team’s staff tested positive for coronavirus.

The athletes must complete 10 days in isolation according to government guidelines.

Team-mates Amy-Eloise Markovc and Keely Hodgkinson are among the athletes forced to quarantine.

The Championships were affected by a number of positive COVID-19 tests, although the competing athletes were required to have negative tests when arriving in Poland and in Torun, in addition to submitting further tests every five days.

Thomas Bach, the Olympics Chief, has stated that this summer’s rescheduled Olympic Games will safely take place amid the coronavirus pandemic.

In a speech ahead of his expected International Olympic Committee president re-election, Bach said: “At this moment we have no reason to doubt that the opening ceremony will take place on July 23”.

Tokyo 2020, delayed by a year to 2021, will uphold strong health and safety measures and will likely not have international audiences present although no official announcement regarding overseas spectators is expected until the end of March.

Tokyo 2020 is the first Olympic Games to ever be delayed outside of war-based postponements.

In this new role, Murtough will have responsibility for all football matters whilst transfers remain in Solskjær and the recruitment department’s control.

Murtough has been at United since 2014 and has previously worked as the head of elite performance for the Premier League.

This appointment comes after years of searching by the club who announced the position would be created back in 2018.

Ryan Giggs has been stood down from internationals and will not take charge of Wales this month.

Giggs was arrested on suspicion of assault and actual bodily harm in November, which caused him to miss three matches.

The Crown Prosecution Service are deciding whether there is a case to answer while Giggs denies the allegations.

The long-term future of Giggs will only be discussed by the Football Association of Wales after the March camp.

West Ham goalkeeper Lukasz Fabianski has extended his stay with the club until next season ends.

The 35-year-old’s contract is expected to expire in the summer but West Ham United has offered a one- year extension.

Fabianski has managed to not let in any goals in nine games and made a significant contribution to help the Hammers in their near impossible pursuit of Champions League qualification.

Since joining West Ham in 2017 with a contract worth £700 million, the goalkeeper has consistently shown up in the top flight.

After England coach Chris Silverwood announced that the squad may keep rotating, former captain Michael Vaughan says that “test match cricket is becoming a joke if that happens”.

Speaking on the BBC podcast, The Tuffers and Vaughan Cricket Show, Vaughn states that the team should “make sure you get your best players available for every single Ashes Test match” instead of resting players as the England team have and may continue to do.

The rotating England squad means that players are able to spread out their workload ahead of at least 16 Tests and the World Cup this year.

Vaughn also said, “If you said to me that Jos Buttler is struggling and may only be able to play one of those, the T20 World Cup or the Ashes, I’d hate to think the Ashes comes second.” 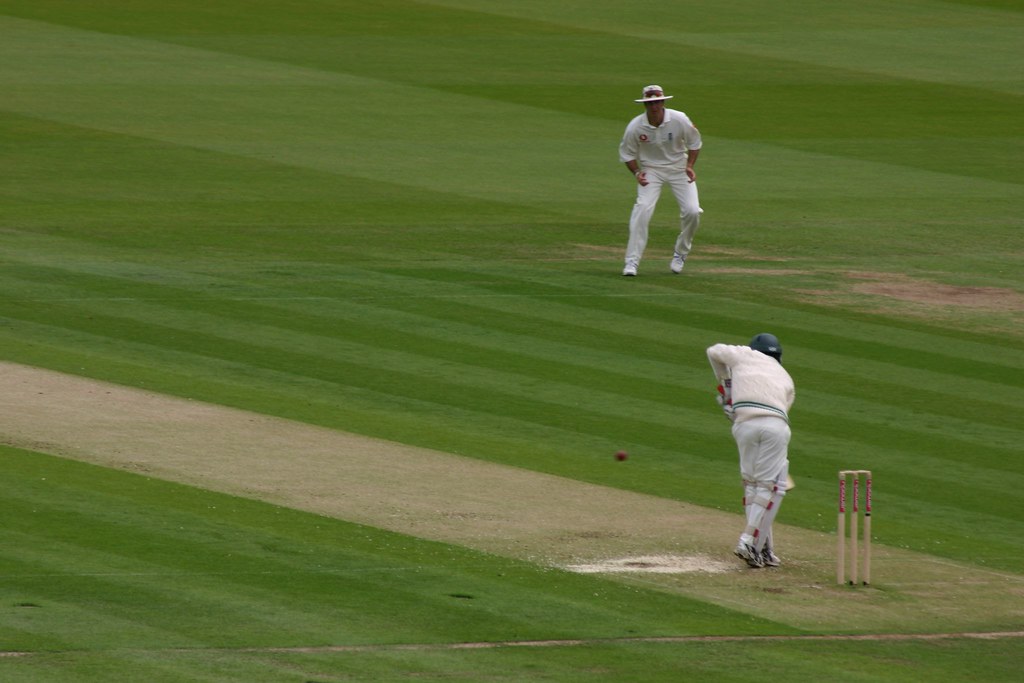