Pope Francis returns to audiences in person and other stories

Pope Francis has been able to return to audiences with the faithful in person as the Covid pandemic esaes in Europe.

He greeted several hundred socially distanced and masked visitors inside the San Domaso Courtyard of the Apostolic Palace in Vatican City.

Pope Francis commented on the fact that the audience coincided with the 40th anniversary of an assassination attempt against St John Paul II and said that “this makes us aware that our lives and the history of the world are in the hands of God”. 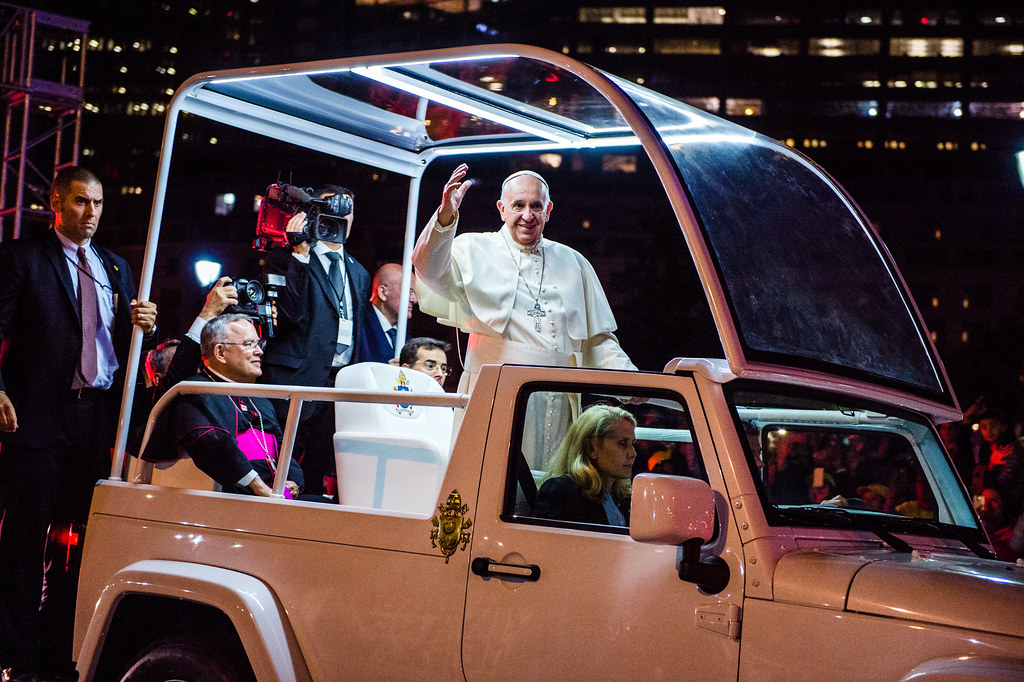 “Pope Francis by FroKnowsPhoto” by jaredpolin is licensed under CC BY-NC-SA 2.0

Surge in Coronavirus cases in Asia and Pacific

Coronavirus cases are exploding across Asia and the Pacific with over 5.9 million new confirmed infections in the last two weeks.

The International Federation of the Red Cross has warned the surge is pushing hospitals and health systems towards the brink of collapse.

According to their latest report seven out of ten countries globally that are doubling their infections numbers the fastest are within Asia and the Pacific.

Germany’s quarantine requirements for vaccinated travellers to be lifted

Travellers into Germany who have been vaccinated, or have recovered from a COVID-19 infection, will no longer be required to quarantine or take a Covid test when entering the country.

However, quarantine will still be required for people coming from countries in which Covid variants are rife.

Non-vaccinated people will also now be able to end their quarantine early if they receive a negative test result.

Germany will be rolling out a digital immunity certificate by the end of June. 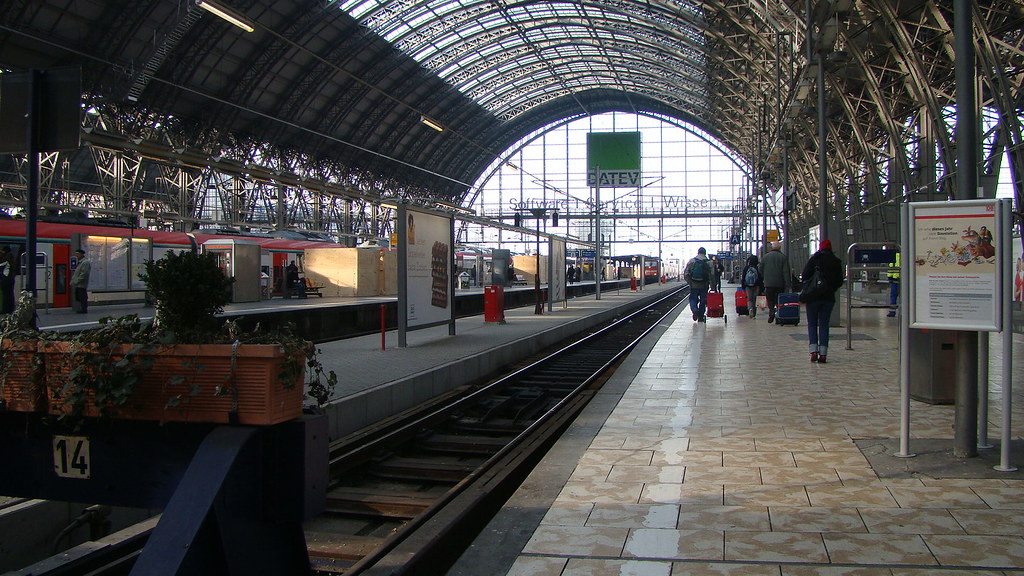 “Frankfurt Germany ~ Train Station” by VasenkaPhotography is licensed under CC BY 2.0

An indigenous New Zealand MP was thrown out of the parliament’s debating chamber for dancing maori haka in protest against what he said were racist arguments.

Rawiri Waititi’s action came while MPs kept debating about the government’s plans to set up a new Maori Health Authority to sweeply change the healthcare system.

Mr Waititi, the co-leader of the Maori Party, said those arguments can be regarded as racist rhetoric and that he was forced to listen to “constant barrage of insults” directed towards indigenous people.

Instead of sitting down as the Speaker Trevor Mallard told him to do, he performed Haka, which is a traditional dance accompanied by a chant.