Israeli opposition politicians have until today at midnight to hash out final negotiations to build a coalition government that would end Benjamin Netanyahu’s 12-year run as prime minister.

The head of the centrist Yesh Atid party, Yair Lapid, reportedly hopes to be able to make an announcement soon.

He must do so before midnight (21:00 GMT) or his mandate will expire.

While Lapid faces a difficult task, he now has the chance to make history by ending the reign of Netanyahu, Israel’s longest-serving prime minister. 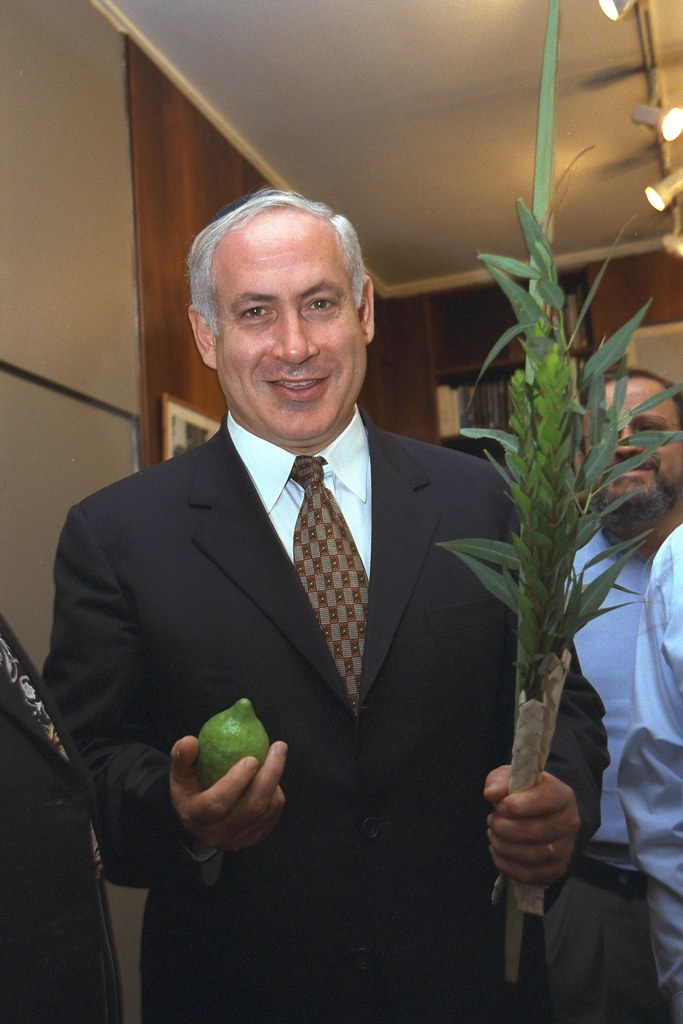 There are fears of an oil spill emergency as a cargo ship that’s burnt for 13 days off the coast of Sri Lanka is now sinking.

The Singapore-registered X-Press Pearl and hundreds of tonnes of engine oil could leak into the sea, devastating nearby marine life.

Meanwhile, the State Minister of Fisheries Kanchana Wijesekera has suspended ships from entering from the Negombo Lagoon and fishing from Panadura to Negombo with immediate effect.

Sri Lankan authorities have launched criminal and civil probes into how the fire started.

China’s president has said he wants the country to “expand its circle of friends” by revamping its image.

Xi Jinping told senior Communist Party officials it was important to present an image of a “credible, loveable and respectable China”, according to a report by state-run news agency Xinhua.

It marks a possible shift in China’s diplomatic approach, which analysts say has become increasingly antagonistic.

The comments came amid deteriorating relations with key global powers. 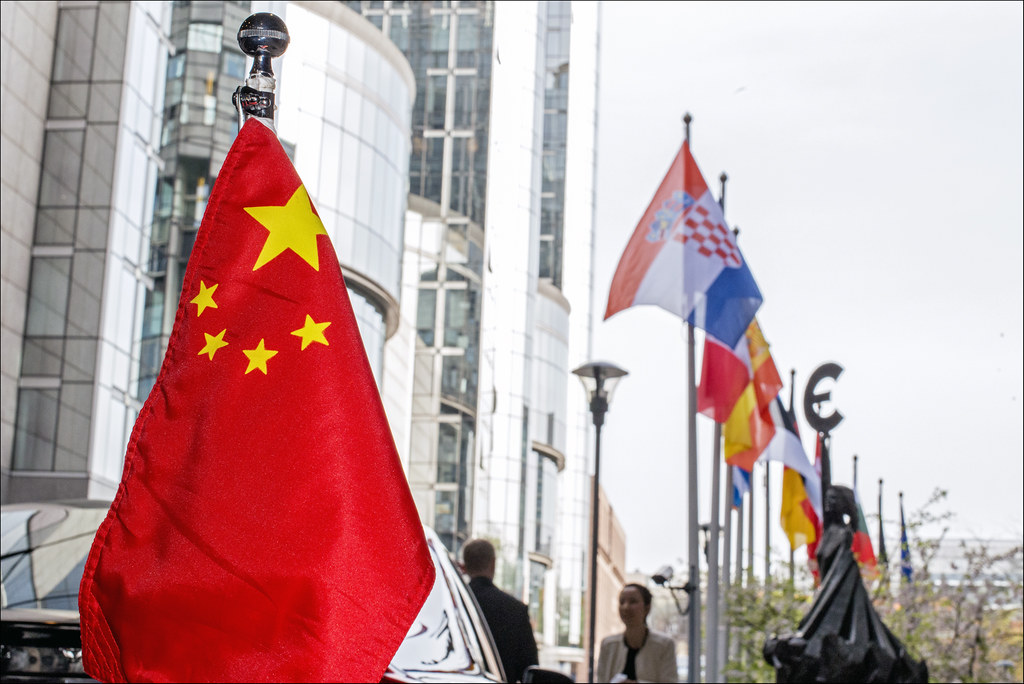 “Xi Jinping at the EP” by European Parliament is licensed under CC BY-NC-ND 2.0

Five teenagers have been arrested in Belgium over the alleged gang rape of a 14-year-old girl, who died less than a week later.

According to Belgian media, images of the attack were shared online.

Prosecutors say that three of the suspects, who are minors, are in a youth facility, while two men aged 18 and 19 have been arrested and are due to appear in court on Wednesday.