There will be events including a pageant with more than 5,000 performers in a four-day Bank Holiday weekend from 2 June to 5 June.

The Platinum party, a live concert at Buckingham Palace will feature some of the world’s biggest entertainment stars.

The Queen will reach the milestone of her 70-year reign on 6 February next year and will attend the celebration with her family. 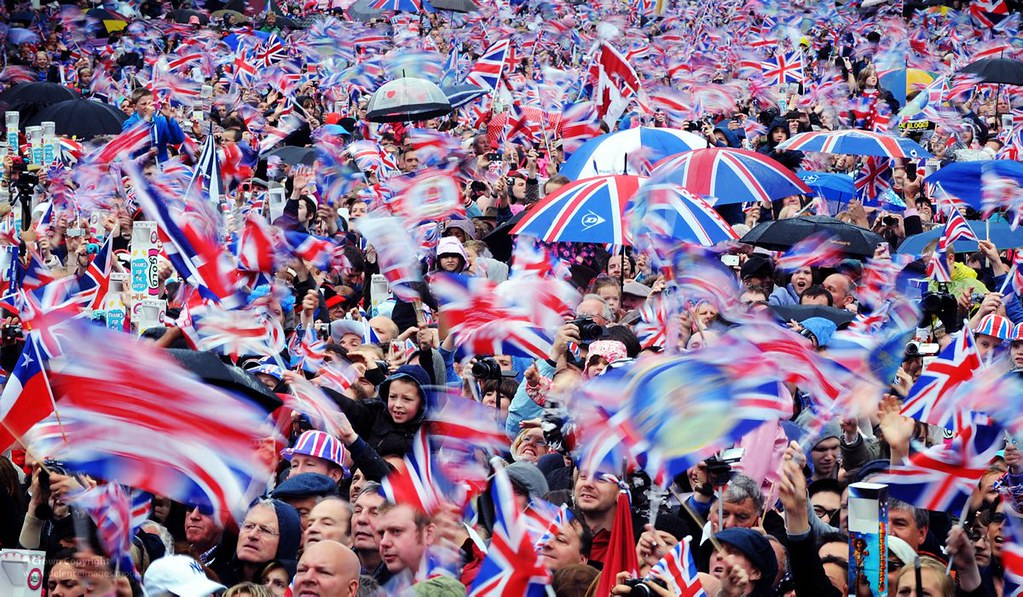 “Crowd at Buckingham Palace for Diamond Jubilee Celebrations in 2012” by Defence Images is licensed under CC BY-NC 2.0

A member of the banned group al-Muhajiroun breached an anti-terror order by meeting a woman for sex, a court has heard.

The man, for legal reasons, called QT received a 18-month community order at the Old Bailey. 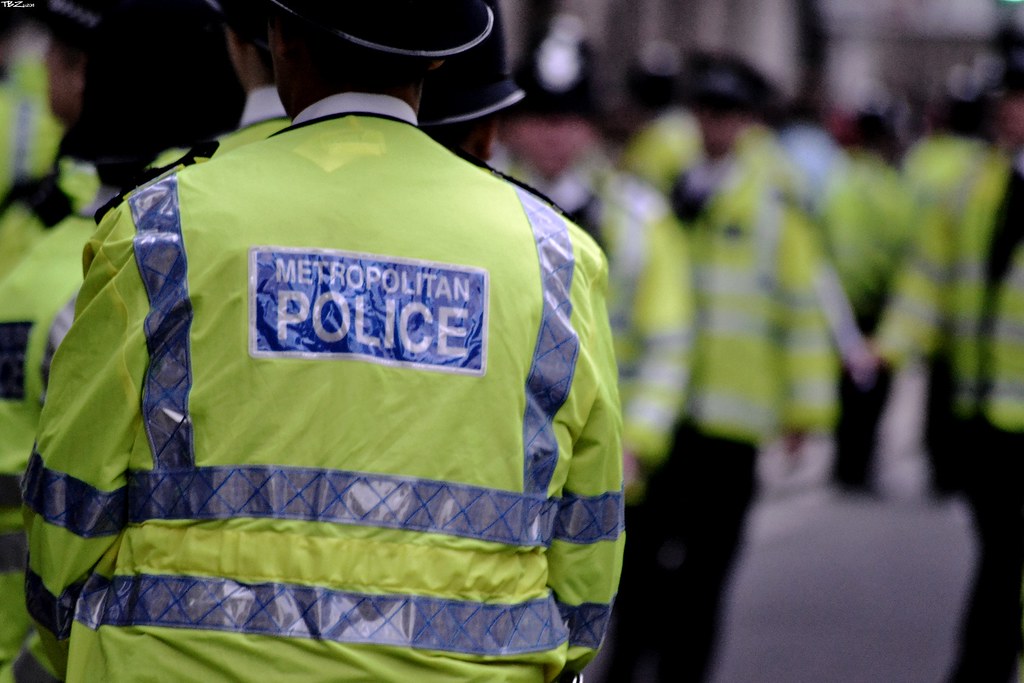 “UK Police” by tbz.foto is licensed under CC BY-NC-ND 2.0

He had pleaded guilty to breaching his Terrorism Prevention and Investigation Measures (TPIM).

QT was released from jails in March 2020, 18 months after he committed a similar offence with a “vulnerable” woman and refused to sign a relevant document of the TPIM order.

The TPIM finally expired in March this year, the court was told.

The conviction is the first to be secured after the Premier League outside of the UK made a complaint over player abuse.

Holby City, the BBC medical drama, is to end in 2022 after 23 years according to producers.

The series, created by Tony McHale and Mal Young made its debut in 1999 as a derivative of another show, Casualty.

On Wednesday, the BBC announced that the drama will air its final series in March 2022.

The corporation said it was “incredibly proud” of the show but said it “had to make difficult decisions to make room for new opportunities”.

The decision will affect nearly 250 people who work for the show. 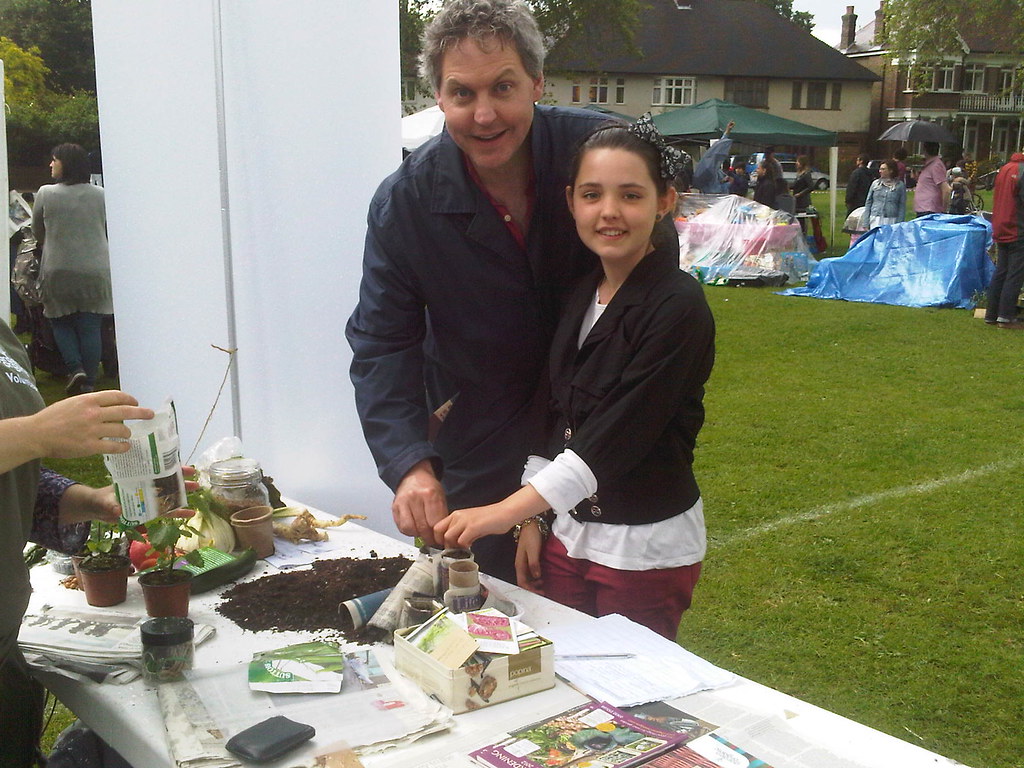